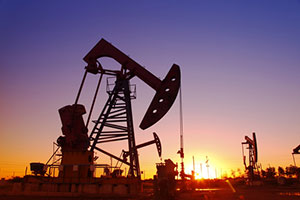 Dow Jones Industrial Average News, 5/17/2016: The Fed is back in focus – again – on Tuesday as investors keep their eyes on a key inflation report that could surprise the markets.

With the Fed looking to increase interest rates at least two more times in 2016, a sharp gain could put talk of a June rate hike back on the table.

But the real talk today is about the Brexit. Should voters in the UK choose to leave the European Union next month, it would have a far more pronounced impact on the markets than any marginal increase in the baseline U.S. interest rates. The largest five U.S. banks currently have more than 40,000 employees in London.

The Brexit would force them to reconsider their commitments in the country that have been boosted by the EU's universal "pass-porting" regime.

Don't sleep on the Brexit. We'll offer much more insight in the weeks to come.