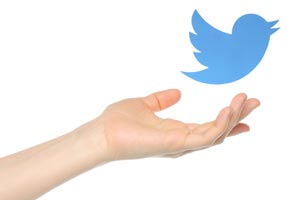 Twitter Inc.'s (NYSE: TWTR) earnings reports have become all too predictable: The company shows little growth, offers a weak outlook, and then the stock price plummets.

Trending: Can Facebook Defy Logic with Its Q2 2016 Earnings Report?

Yet despite the poor performance, Twitter's executive compensation plan still handsomely rewards its leaders. No matter that the Twitter stock price has fallen 78% since the end of 2013 -- these executives are still raking in the big bucks.

Executive compensation seems outrageous as a whole. But there are companies that are at least rewarding investors. Over the last five years, these are the profits long-term investors have netted from tech companies:

Then there's Twitter: -61.15%. And from May 2015 to May 2016, Twitter stock-based compensation was 27.2% of its total revenue. That's despite the fact that Twitter has reported a non-GAAP revenue loss of $196 million in the past two quarters. The most shocking part of this, though, is that all of these companies reward their executives less than Twitter executives... 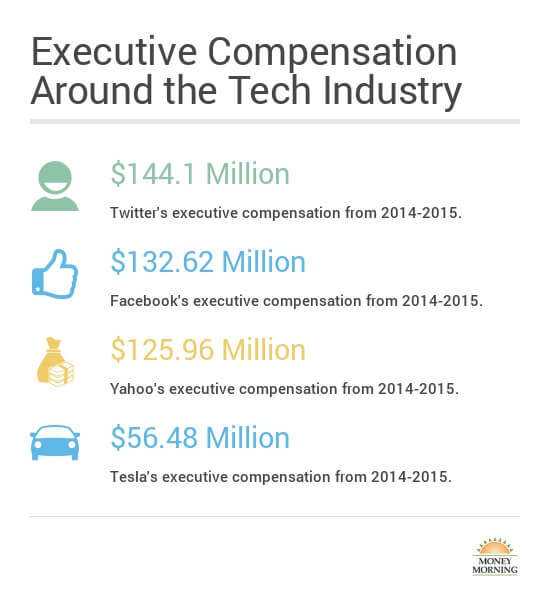 Up Next: The Facebook Stock Split Vote Passes, Here's What's Next