And I'll show you the single best way to play this silent but lucrative trend...

Don't Tell Anyone About This... 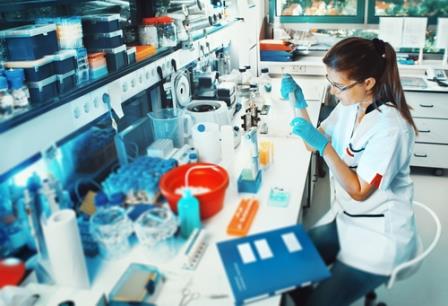 But since then, I have seen four factors at play that account for the sector's quick turnaround. Take a look...

Plus, Sanofi SA (NYSE ADR: SNY) just announced a new diabetes breakthrough in partnership with small-cap Lexicon Pharmaceuticals Inc. (Nasdaq: LXRX). That news sent shares of Lexicon up 17% - and shares of Sanofi will surely benefit over time as its sales forces peddle this impressive new drug.