Next Monday (Sept. 26), U.S. voters will witness the first presidential debate of the 2016 election cycle.

The showdown between Democratic presidential nominee Hillary Clinton and GOP presidential nominee Donald Trump is expected to shatter viewership records -- a whopping 75% of registered voters plan to watch the first Trump-Clinton debate, according to a Morning Consult poll released Monday (Sept. 18). If accurate, that means 95 million Americans will tune in.

Compared to the first presidential debate of the 2012 election cycle -- the faceoff between Mitt Romney and President Obama brought in 70 million viewers -- 25 million more viewers are expected to watch on Monday night.

Folks will tune into this first of three presidential debates to find out where these two politicians stand on the policies most important to them. And presently, that most important issue is the state of the U.S. economy...

You see, according to a CBS/New York Times poll taken between Sept. 9 and Sept. 13, "economy and jobs" topped all other voter concerns (national security, healthcare, immigration, and "something else") at 32%.

Don't Miss: This is the Worst Economy Since WWII. Here's Why...

And when it comes to fiscal policy, some of the biggest differences between the candidates are what they want to do to your taxes... 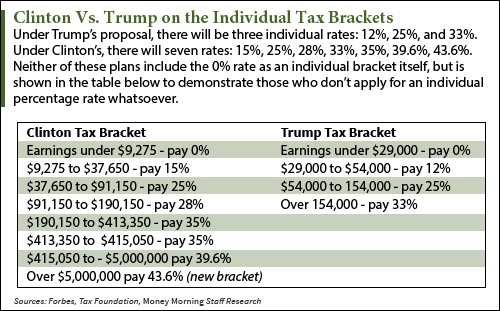 Clinton also wants to implement a rule that those with income over $1 million would pay a rate of at least 30% -- but as high as 39.6%. This is aimed at preventing top earners from paying low overall rates thanks to the lower capital gains tax (which is a tax levied on profit from the sale of property or of an investment). 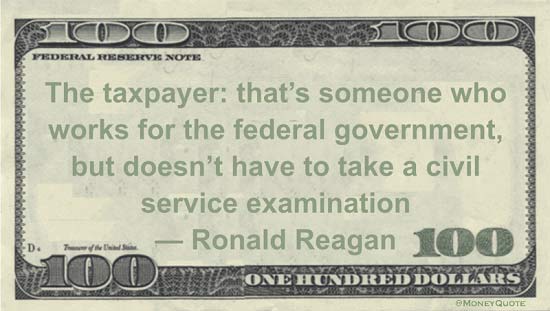 Donald Trump's Stance: Trump's plan would boost the standard deduction from $6,300 to $15,000 for single filers, and from $12,600 to $30,000 for married filers. In other words, the amount you can deduct would be much higher under a President Trump.