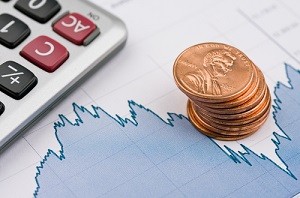 Continue reading to learn about our penny stock recommendation this week and why it has such high potential...