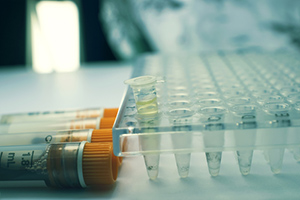 CRISPR stock debuts this week in one of the most highly anticipated biotech IPOs of the year.

The IPO market has picked up steam in the last quarter. During Q3, there were 33 new issues to hit the market, according to Renaissance Capital, a manager of IPO-focused ETFs. And there have already been 11 IPOs in October alone.

This week, a tiny biotech company is in the spotlight. Here's a look behind the hype of the CRISPR IPO and CRISPR stock...

What You Need to Know About the CRISPR Stock Debut

CRISPR has been in the spotlight for years since the company has such a revolutionary product.

The company hopes to find cures for conditions like sickle cell disease and better ways to fight certain cancers.

In the meantime, we'll be following up with this company and evaluating CRISPR stock as an investment for our readers at Money Morning.

thanks or the great insightf