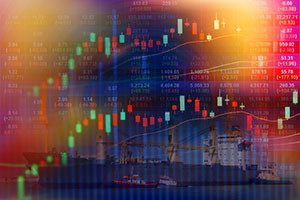 Now that the global oil cartel has taken some bold steps ahead of the next OPEC meeting, Money Morning Global Energy Strategist Dr. Kent Moors has a new and bold crude oil prediction for 2017...