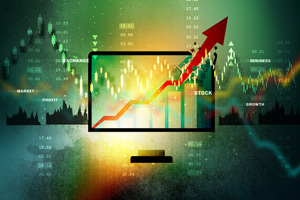 The Dow Jones hit another record high - adding 141.97 points - after global markets rallied thanks to a positive round of economic data from China. China's consumer price index was up 2.3% in November year over year, while its producer price index was up 3.3% in the same period. Here's more about China's economic bump.

The incredible seven-year bull rally has really accelerated in recent weeks thanks to increased optimism over the incoming Trump administration. The markets certainly look a little frothy, which is why we're analyzing the 1929 stock market crash versus today. While there are some key differences between the two periods, we want to remind investors to be prepared for a market crash, especially when the Dow is breaking record highs again... Here's how to protect yourself.