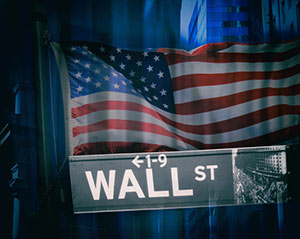 The S&P 500 Volatility Index (VIX) fell another 1% on the day as low volumes and increased economic optimism keep uncertainty low.

Once again, terror struck Europe. In Berlin, Germany, 12 people died after a truck drove through a holiday market. This attack came after a shooting in Zurich, Switzerland, and the assassination of Russia's ambassador in the Turkish capital, Ankara. The attack hurt the euro and fueled an uptick in the U.S. dollar. However, it didn't have much of an impact on the broader global economy.

But the big news today is what is happening with the retirement age in the United States. Right now, the age to retire in the United States is 65, but that can change. Unless people are willing to work longer, Social Security will start to be depleted. Here's everything you need to know…