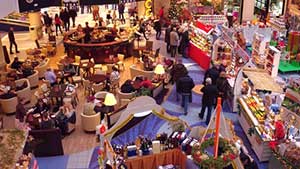 The decision is seen as an effort by Trump to double-down on the hard talk about China's currency devaluation, its growing trade balance against the United States, and its shaky trade relationship with the country. Some are worried that Trump's policies – which include proposals for tariffs on Chinese goods — could spark a trade war between the world's two largest economies.