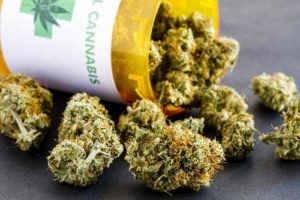 Here are some numbers showing how much the marijuana industry is worth, a few words of caution, and our list of the five best medical marijuana stocks to watch in 2017...

Here are five medical marijuana stocks we are watching in 2017...