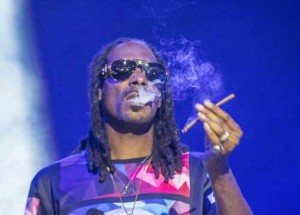 Here's a list of seven celebrities who are turning into marijuana entrepreneurs...

Here are four other celebs cashing in on the booming marijuana industry, and one of them even had their weed strain sell out in just one day...

I am fully aware of the benefits of marijuana, if I could legally make money from it, that would be great.