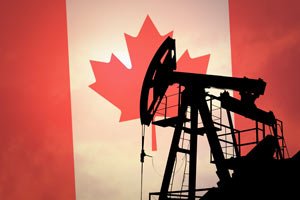 And there's still time to get in on this stock early before it explodes...

That's about to change for one company...

Here's a look at the explosive potential at stake in the tar sands right now and the one company that is poised for explosive growth...