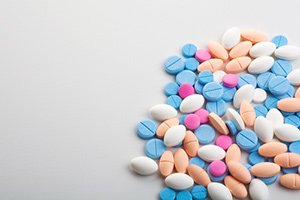 Build Incredible Wealth: This investing strategy has uncovered more than 400 double- and triple-digit peak-gain winners. Click here to learn how to harness this for yourself...