After Cloudera Inc. filed its paperwork on March 31, we learned one of the most important details about the upcoming IPO: the Cloudera stock symbol. 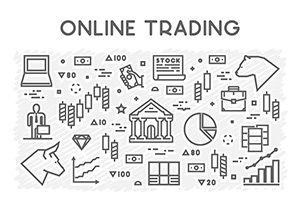 But before buying into the hype surrounding this upcoming IPO, there's one big reason to avoid CLDR stock on its first few days of trading...

IPO News: Is This Extremely Secretive $4.7 Billion Company About to Go Public?

But the company has yet to achieve profitability...

Because the company isn't profitable right now and the stock will likely be very volatile following the IPO, we recommend Money Morning readers avoid IPOs on the first day of trading.

However, we do have a way to play the Cloudera IPO date that could net you profits of 26% over the next year. Best of all, you don't even have to directly invest in Cloudera.