In Dow Jones news, the markets were flat as investors take a wait-and-see approach to the pivotal French presidential election and President Donald Trump's tax proposal. 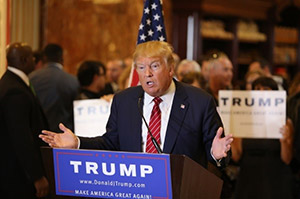