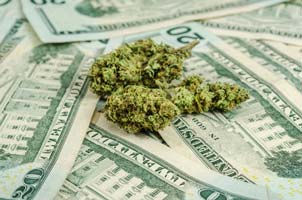 And as more U.S. states legalize marijuana, the market for LED lighting is going to be huge...

That's because this company is bringing CBD (a cannabis compound) to an industry expected to be worth $47.20 billion by 2020...