Dow Jones News for April 25, 2017: The Dow rallied over 200 points thanks to increased optimism President Donald Trump will be able to push pro-growth economic policies through Congress in 2017. 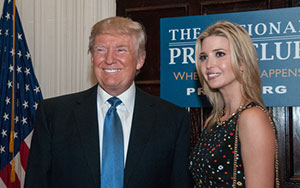