In Dow Jones news today, the Dow climbed just six points despite a huge rally in tech stocks that pushed the Nasdaq to a new record high. 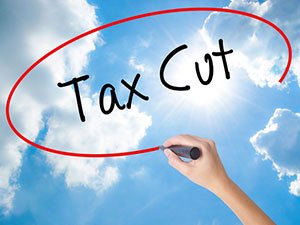