In Dow Jones news today, the markets were flat after a wild day of economic data and speculation on government plans to break up major U.S. banks.

The Five Top Stock Market Stories for Monday, May 1, 2017 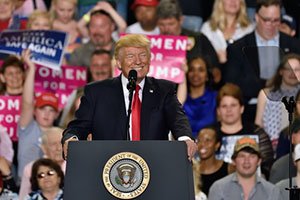