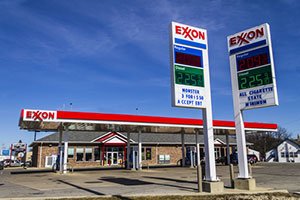 And these projects won't pay off for years...