In Dow Jones news today, the Dow gained 56 points as the markets bounced back from plummeting on May 17. 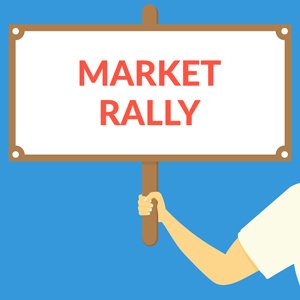 Trending: 4 Stocks with Dividends to Own Now