In Dow Jones news today, the markets climbed higher thanks to a strong uptick in defense stocks. Defense stocks climbed after Saudi Arabia and U.S. firms announced more than $100 billion in deals to help diversify the former's economy. 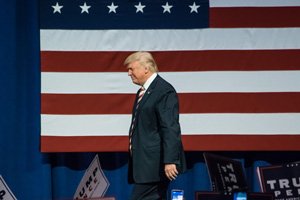 Trending: Top Marijuana Stocks to Watch This Week (May 22)

Really want to benefit from these changes! Thank you