Before we get into that, here's how gold prices have trended this year and what their rebound could do for our gold stock recommendation today... 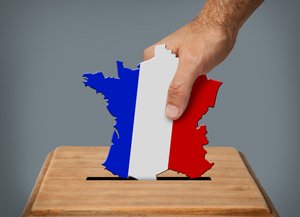 Still, gold's brief decline was only temporary. After all, the metal has rebounded 3% to $1,253 since the May 9 bottom. Krauth believes this rebound will continue to $1,400 per ounce, and there's one important reason why he's bullish...

All of this shows how gold is set to continue its rebound throughout 2017. But instead of investing in physical gold, we recommend buying this gold mining stock, which could rally 63.6% by May 2018...