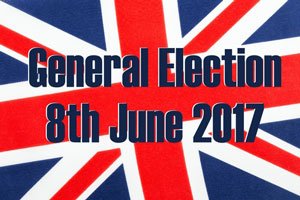 Up Next: A Surprising New Industry Is Investing in Drones