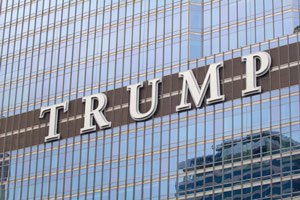 Trending: 2 Marijuana Stocks to Watch After California Becomes a Sanctuary State for Cannabis