Here are the numbers from Friday for the Dow, S&P 500, and Nasdaq one hour before markets close:

Rare Gold Anomaly: An incredibly rare gold anomaly is shaping up in the markets as we speak – one that has occurred ONLY twice in the past 20 years. And it's about to happen again. Details here… 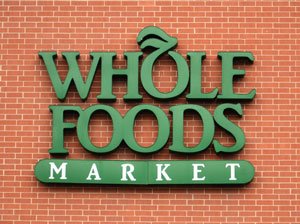