In Dow Jones news today, the Dow Jones fell more than 60 points as crude oil prices dipped to $43 per barrel. 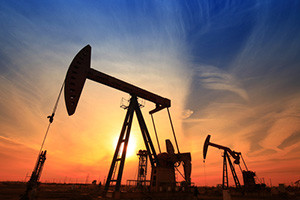 Up Next: Kroger Stock Won't Survive a Rivalry with Amazon