In Dow Jones news today, oil prices are on track for their worst six-month performance to start a year since 1988. The ongoing to downturn in crude pulled energy stocks and the Dow Jones down on the day. The S&P 500 and Nasdaq remained resilient thanks to another strong performance from technology stocks. 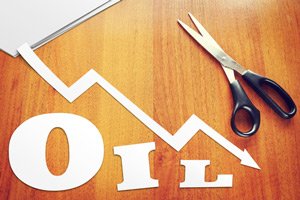 Trending: Why a Bitcoin Price Prediction of $1 Million Isn't Crazy