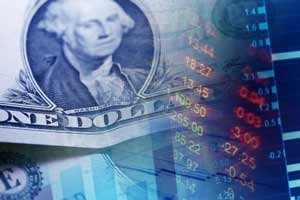 How to Profit from Nevada's Marijuana Legalization