In Dow Jones news today, President Donald Trump sent out a series of tweets blasting former President Obama about his knowledge of Russian interference in the 2016 election. Meanwhile, investors also weighed the impact of a ruling by the Supreme Court that will allow the Trump administration to implement parts of its refugee travel ban.

Here are the numbers from Monday for the Dow, S&P 500, and Nasdaq before the closing bell: 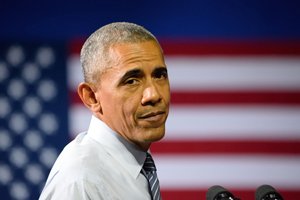 Up Next: Marijuana Dispensary Stocks Will Soon Be Thanking Secretive VR Firm