The CBOE Volatility Index (VIX) jumped over 14% on the day. 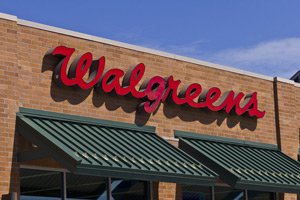 Up Next: You Already Own the Cannabis Biotech That Could End the U.S. Opioid Crisis