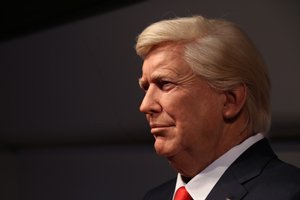 How to Make a Fortune From Legal Marijuana