In Dow Jones news today, the markets were mostly flat after the long holiday and the release of the June FOMC meeting minutes. 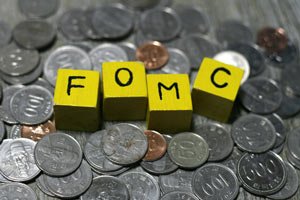 Must Read: What Is a Penny Stock Pump-and-Dump Scam?