The following list shows the top penny stock gainers of the first three sessions of July so far, which we'll be following closely throughout the month. We'll also show you one of the best small-cap stocks to buy in 2017 after the chart...

The top penny stock of July has been Monster Digital, whose stock has surged 152.1% to $1.23 since Monday, July 3. Those gains came after Monster Digital and private firm Innovate Biopharmaceuticals announced a reverse merger... 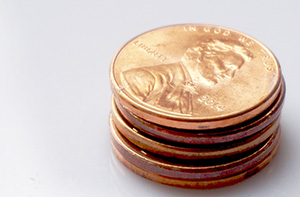 Today, Sid - whose recent pick has given Money Morning Members a 19.7% profit since he first recommended it on April 19 - just recommended another small-cap stock pick. It's a pharmaceutical company that has a strong track record of FDA approval for its products, including one that will be the first of its kind sold over the counter.