In Dow Jones news today, stock prices climbed as 222,000 new U.S. jobs were created in the month of June and the average hourly wage grew.

Here are the numbers from Friday before the closing bell for the Dow, S&P 500, and Nasdaq: 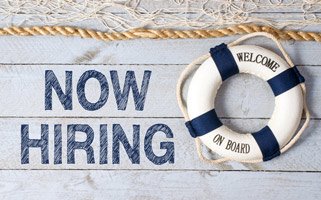