Here are the numbers before the closing bell from Wednesday for the Dow, S&P 500, and Nasdaq: 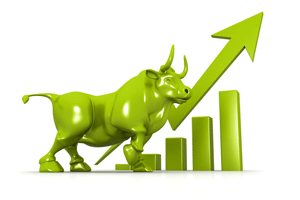 Up Next: How to Beat the Stock Market with One Simple Strategy