In Dow Jones news today, the index climbed 84 points while investors parsed through economic data and a round of earnings reports from three of the nation's six largest banks. With earnings season in focus, Wall Street is expecting solid growth to the bottom lines of companies across the country. 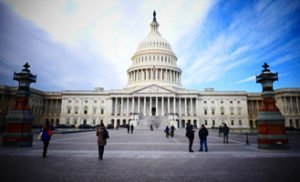 Up Next: How This "Dual View" Will Make You a Millionaire