The Dow finished the day down eight points, while the Nasdaq eked out a small gain. Investors appear to be taking a wait-and-see approach to the busy calendar of earnings statements slated for release this week. The CBOE Volatility Index (VIX) added 4.5% on the day. 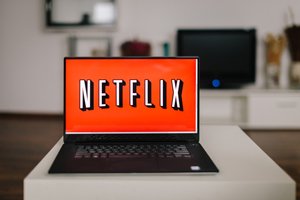