In Dow Jones news today, the index is projected to gain 16 points as investors turn their attention to oil prices and a critical week of earnings reports.

Overnight, the Chinese government reported strong economic growth in the second quarter for the world's second-largest economy. The positive news is a welcome and important signal for S&P 500 firms that rely on a steady chunk of revenue from Chinese consumers. Meanwhile, British and European Union officials will start their second round of Brexit talks and discuss the rights of migrant workers poised to stay in the United Kingdom when the divorce is finalized. 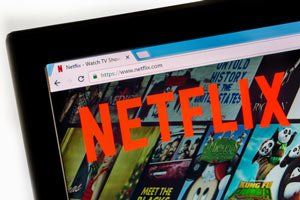