The Dow Jones news today is highlighted by Senate Republicans' failure to repeal and replace Obamacare. But Republicans might now attempt an outright repeal of Obamacare. The announcement comes just as earnings season begins to kick into full swing with a busy round of reports in Tuesday's trading session. 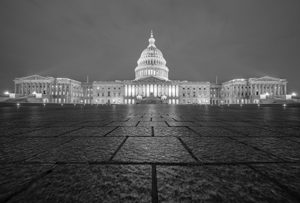