The Dow Jones news today is highlighted by the July jobs report, in which the U.S. Department of Labor reported that the U.S. economy added 209,000 new jobs last month. Economists expected that non-farm employers had added roughly 189,000 during the month. The agency also reported that the official unemployment rate had fallen to 4.3%. 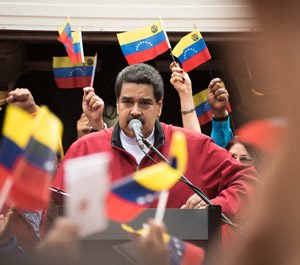