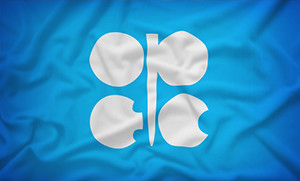 An Incredible Win Rate: Shah Gilani's Zenith Trading Circle subscribers have had the opportunity to make average gains of 44% per day (including partial closeouts) playing his recommendations. His win record is insane (in a good way). You've got to check this out - just click here.