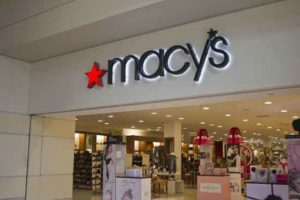 But that doesn't mean these companies can't make you money. Here's what's happening to the entire retail sector... and how you can profit.

But here's the hard truth...

"It's only a matter of time before these companies make themselves extinct," said Money Morning Capital Wave Strategist - and retail sector expert - Shah Gilani to readers back in May.

And Shah's just getting started...