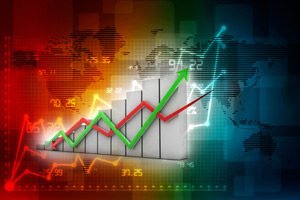 In 2015, Facebook partnered with Major League Gaming (later acquired by Activision) to bring e-sports to its social media platform. Then, last April, Facebook announced a similar deal with Team Dignitas, owned by the NBA's Philadelphia 76ers. And a month later, Facebook partnered with ESLGaming, the largest e-sports company in the world, to live stream over 5,500 hours of content - 1,500 hours of which will be exclusive to Facebook.

It's been a game of catch-up, as Mark Zuckerberg's company was a late entrant into this field. But Facebook's unmatched user base gives it a major leg up in the race. In its latest quarterly report, the company passed 2 billion monthly users - more than a quarter of the world's population.