The Dow Jones news today features the end of U.S. President Donald Trump's "American Manufacturing Council," as its CEOs quit. Dow Jones futures are down 65 points this morning after comments released from the Federal Reserve on Wednesday show a split among FOMC members. The committee members don't agree on the timing of their plan to begin cutting the bank's balance sheet or when they would next raise interest rates. 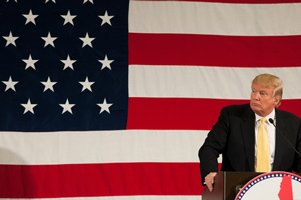 The 5 Cryptocurrencies to Invest in Today