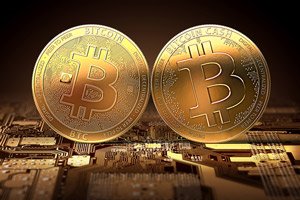 Bitcoin Cash Prices May Be Climbing Because of Spam Attack

The BitClub Network's 8 MB block is the largest Bitcoin Cash block mined so far. Bigger blocks can handle more transactions per block. There were over 37,000 transactions cleared on the 8 MB block.

Unconfirmed transactions filled up the mempool, which is the "holding area" where a digital currency waits to be mined to be included in a new block.

Roughly an hour later after these transactions filled the mempool, the 8 MB block was found by the Bitclub Network. Two hours after that, a 4 MB block was mined.

"The Bitcoin Cash network should not be seeing blocks that big yet," Money Morning Cryptocurrency Expert David Zeiler told me today.

The spam attack could have filled the block with thousands of artificial transactions, making it bigger than it should have been.

Despite the potential spam attack, some digital currency investors believe these mined blocks prove they were right in supporting the newly made cryptocurrency.

Bitcoin Cash is currently trading at an all-time high above $560, but Zeiler has a warning for digital currency investors.

"Ultimately the markets will decide whether BCH is the rightful heir to Bitcoin or whether it will eventually fall by the wayside. It's really too soon to tell, despite strong opinions on both sides of the issue," Zeiler said. 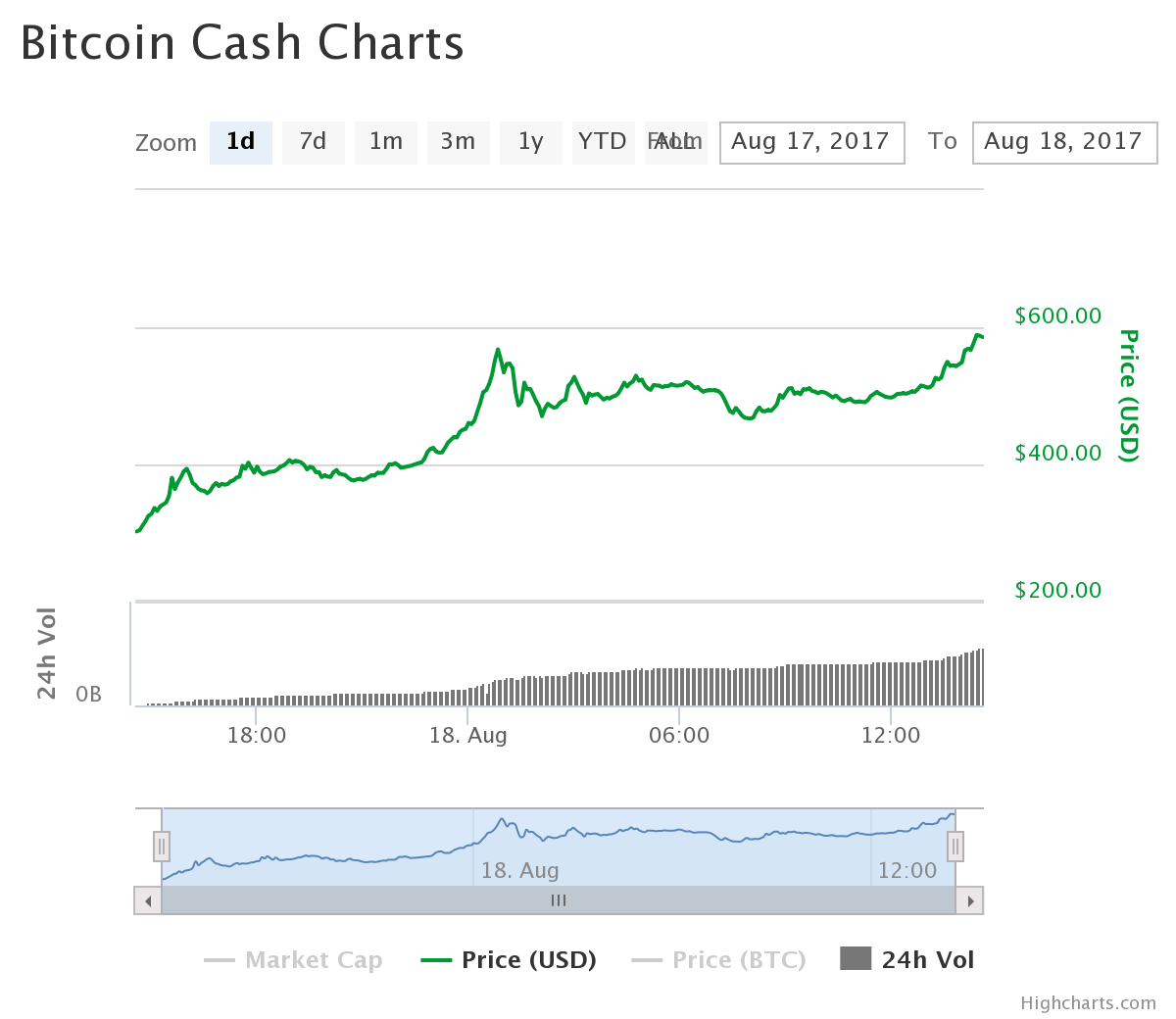 In comparison, the Bitcoin price is slightly down on the day.

In this free and exclusive report, we provide all the details on how it will happen. You can access it, right here.