Damage from Harvey leads the DJIA news today, as the storm shuttered oil and natural gas production refineries and pushed gasoline futures to two-year highs. Dow Jones futures are flat - up just 20 points before trading - as the nation's fourth-largest city is submerged under flood water. 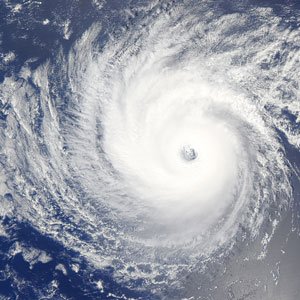