The Dow Jones Industrial Average is rising again for the fifth day in a row, but Friday's jobs report looms. Dow Jones futures are up 55 points this morning as traders eye more economic data coming this week.

The Dow's winning streak is boosting stock prices, but there are still stocks flying under the radar that could be the best opportunities on the market right now... 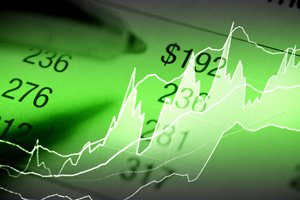 Don't Miss: How to Retire at 60 and Make the Most of Your Golden Years

What You Need to Know About Uber's New CEO