The Dow Jones Industrial Average fell 234 points yesterday, but stock futures are rising in premarket hours. Dow futures are up 40 points ahead of trading, but the threat from Hurricane Irma still looms... 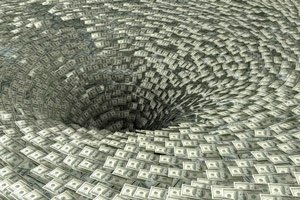 Keith Fitz-Gerald's Money Map Report subscribers who have followed along with his recommendations are now sitting on 12 triple-digit winners this year - including a 201.68% return and 132.35% gain that closed out in the same week.